A quick view of the most influential metrics in Ajax 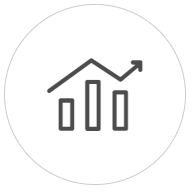 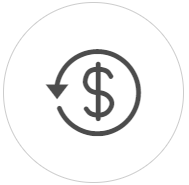 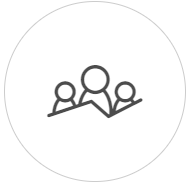 The Town of Ajax is home to more than 100,000 hard working and multicultural residents.

Ajax has a large amount of executive housing located along its waterfront. The houses on Lake Driveway enjoy spectacular waterfront views

The condominiums at the west end of Lake Driveway have many suites with waterfront exposures. You’ll also find a large selection of detached and semi-detached home as well as townhouses and apartment buildings, built during the 1970s and 80s in the south end of Ajax.

Just south of the 401 you will find a neighbourhood of homes built in the 40’s by the Canadian government to provide affordable housing for workers employed at military manufacturing plants. Most are smaller bungalows or 1-1/2 storey homes that are very affordable.

One of the nicest parts of Ajax is its waterfront trail and parks. The 6 kilometre waterfront trail is paved and is popular with cyclists and joggers. This Waterfront Trail hooks-up with the Duffins Creek Trail system at the west end of Ajax and the Carruthers Creek Trail system at the east end of Ajax. The Greenwood Conservation Area located at the north end of town, off Westney Road is popular with hikers, and bird watchers, and includes picnic sites and camping grounds.

For motorists, Highway 401 on-ramps are quickly accessible north of downtown Ajax off Westney Road, and off Salem Rd. and highway 407 is now easily accessible with the recent opening of Highway 412.

View our selection of available properties in the Ajax area.